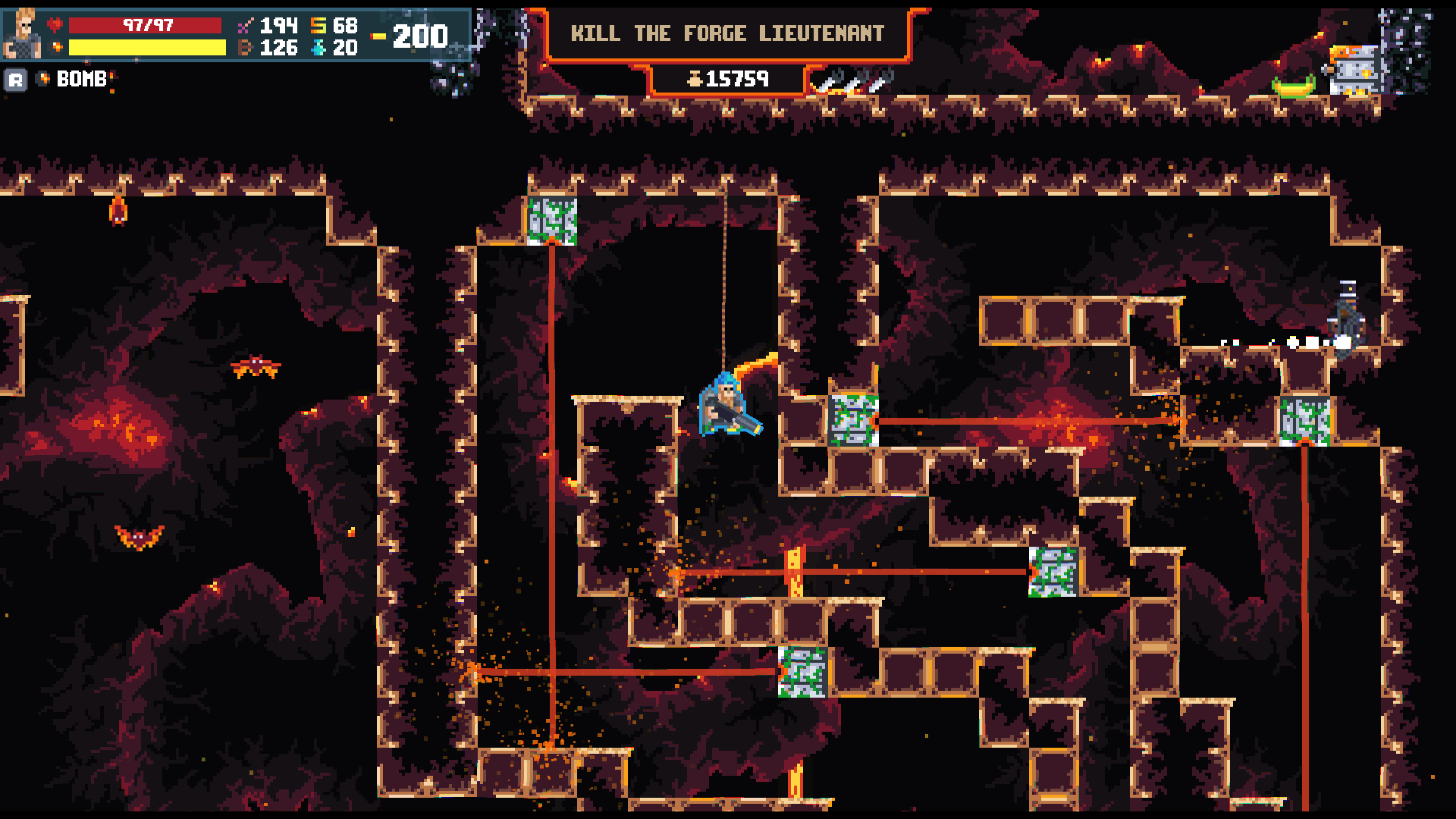 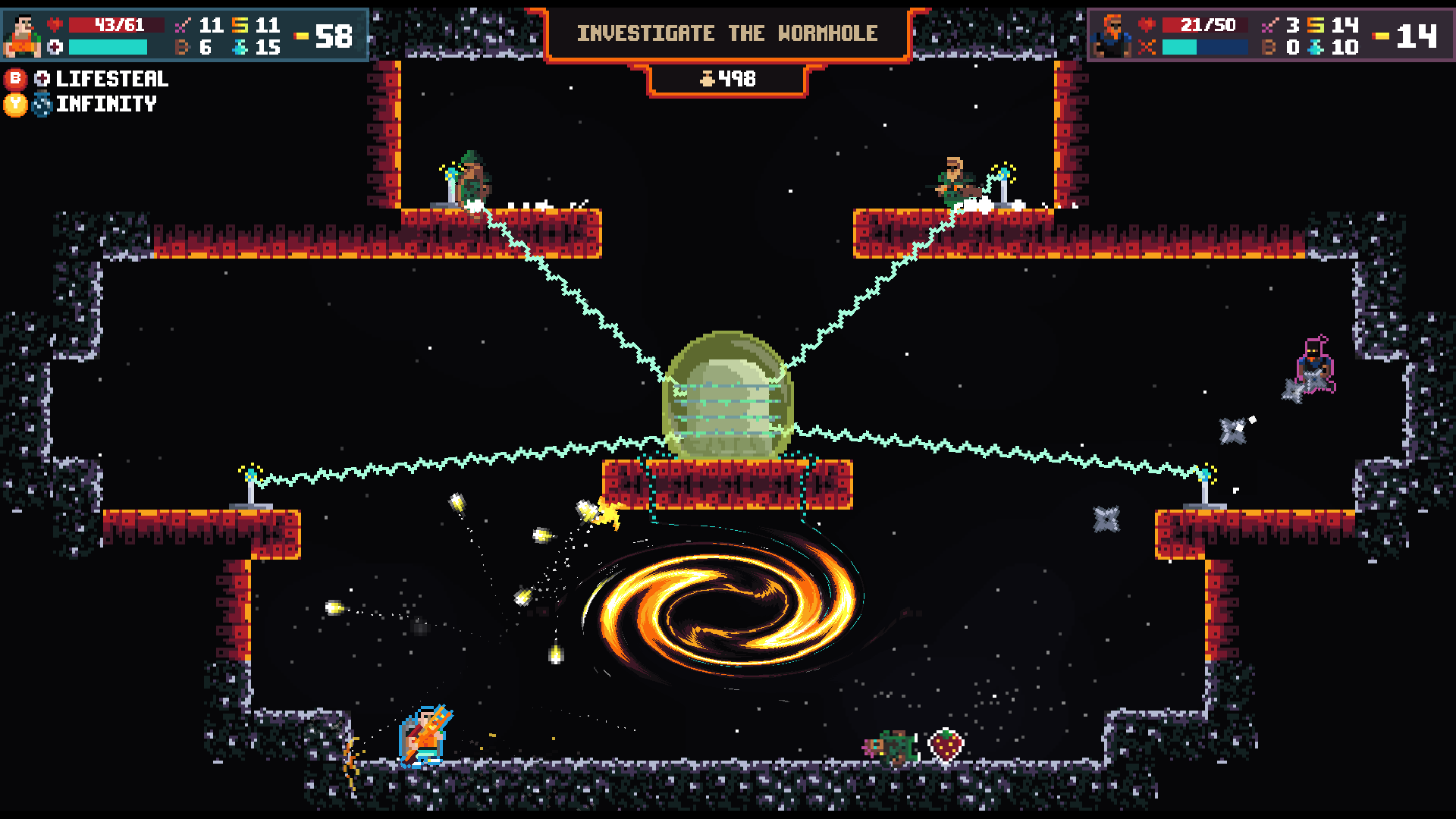 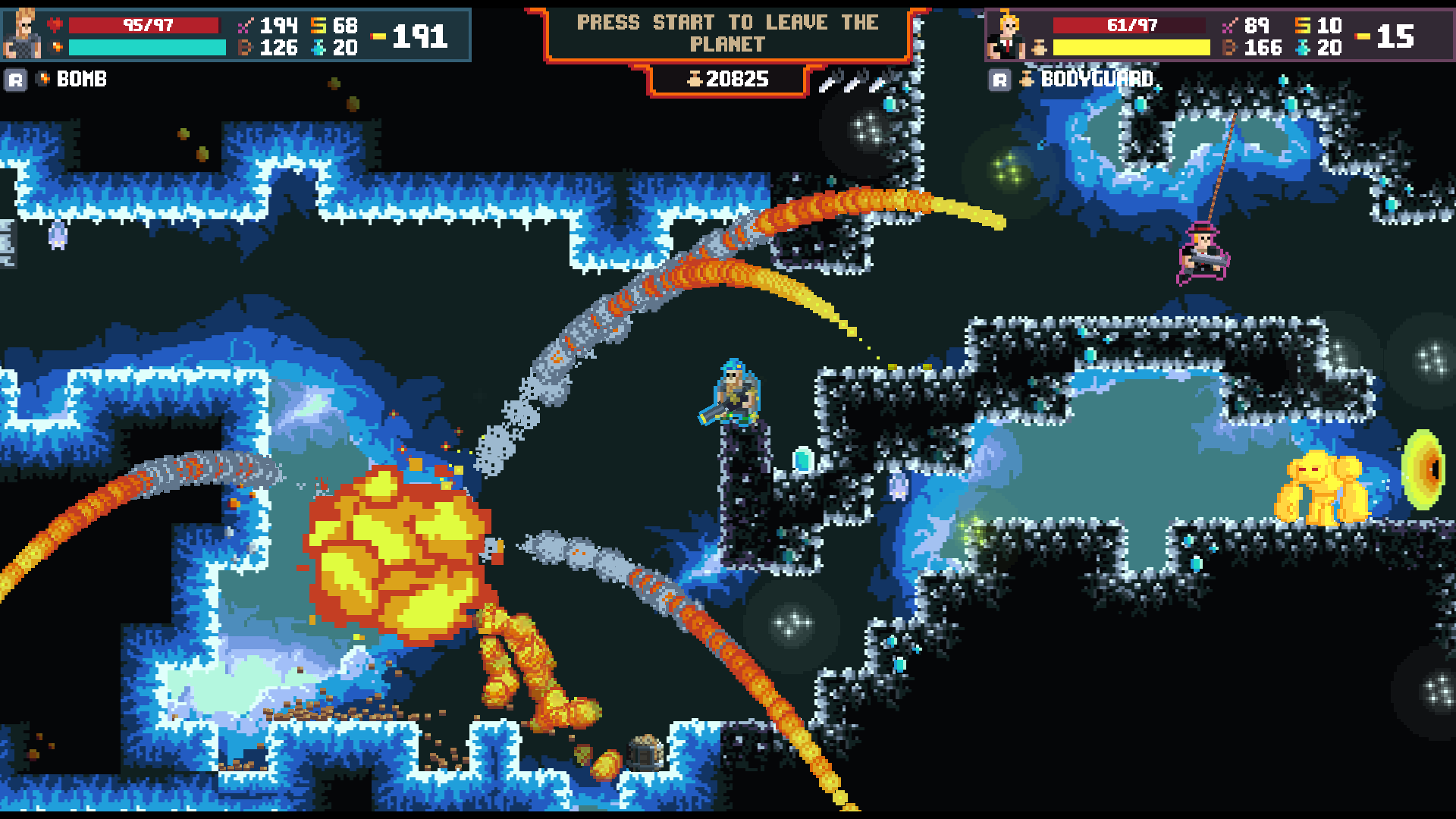 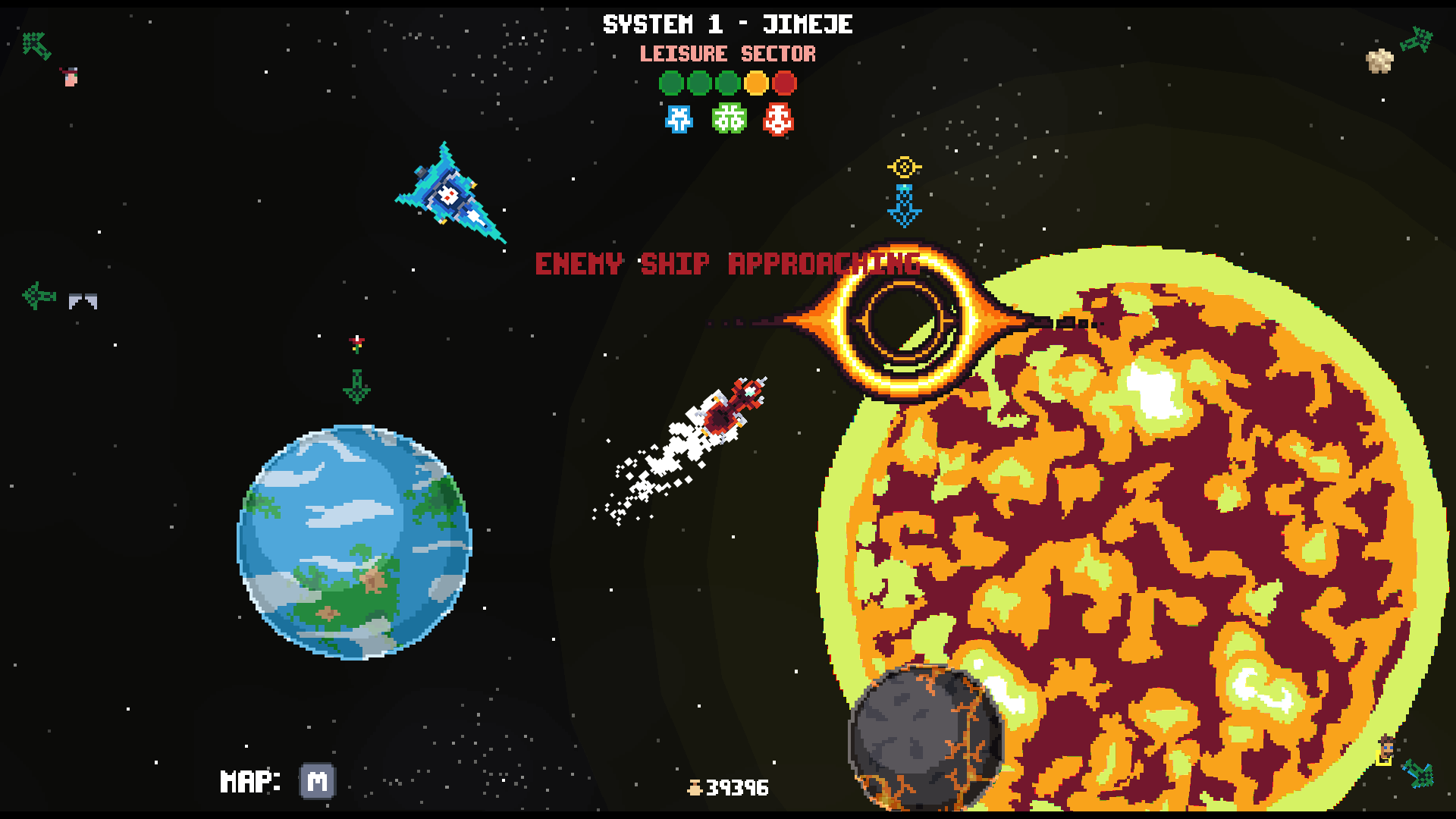 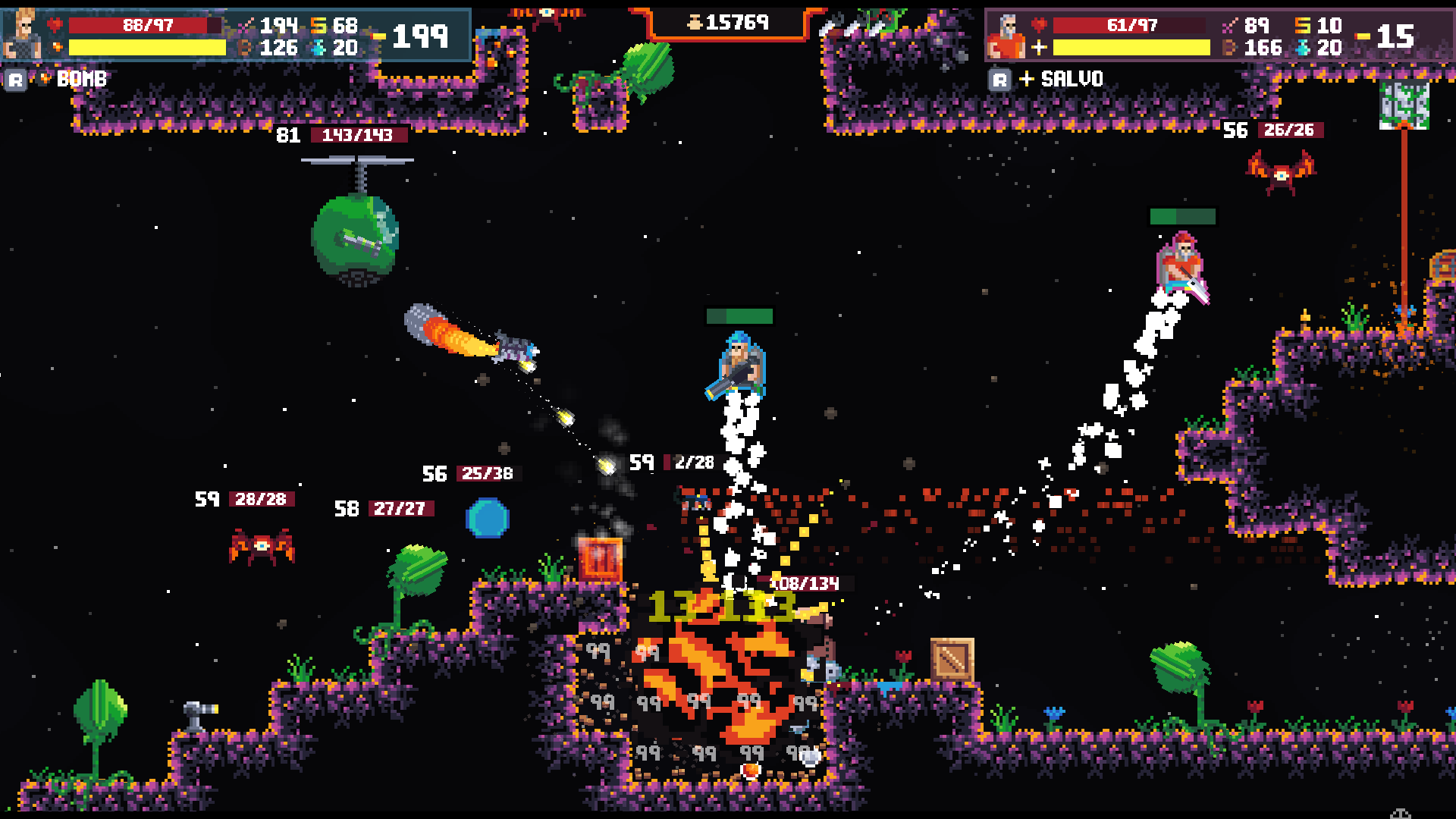 Attention! The Overlord has enacted some new laws to keep the galaxies safe and peaceful. He’s not a bad guy – he just doesn’t want things to get out of hand. And some stupid rebels are already stirring things up, which isn’t cool. Order has been restored, and revolutions are definitely not allowed.

DO NOT USE VIOLENCE 😡

There are loads of weapons, items, skills and even potions out there for sure. But they’re strictly forbidden! So don’t even think about going around combining everything and causing trouble. It’s way too much power. Why destroy everything? What would your mother say?

DO NOT ORGANIZE IN GANGS🤝

It is technically possible to go on a super sweet galactic journey with your pals where you basically destroy everything in sight and crush the “bad guys”… but it’s banned, big no-no.

DO NOT TRAVEL AROUND 🚀

There are tons of mysterious (and possibly exciting) things out there, but you can get lost in the galaxy. And then what? Who’s going to look for you? Don’t go traveling around trying to find new stuff, it’s 100% forbidden.

The list of banned occupations has been extended to a total of 9: the Alien and Gangster professions are now prohibited as well.

Steam Remote Player is forbidden: it’s super easy to use, but you know you can’t organize yourselves into gangs

Destroying environments is forbidden: just because they are procedurally generated doesn’t mean you can destroy them

The use of over 200 items and 180 abilities is forbidden: too many combinations, all of them potentially dangerous for the Overlord’s army

Most Wanted: for the toughest rebels we have 5 difficulty levels. This is not a game!

It is very important for us to receive your feedback after enjoying the game. That’s why we invite you to join our community on Discord, write a Steam review or contact us through our email support@raisergames.com